* denotes the first in a series. 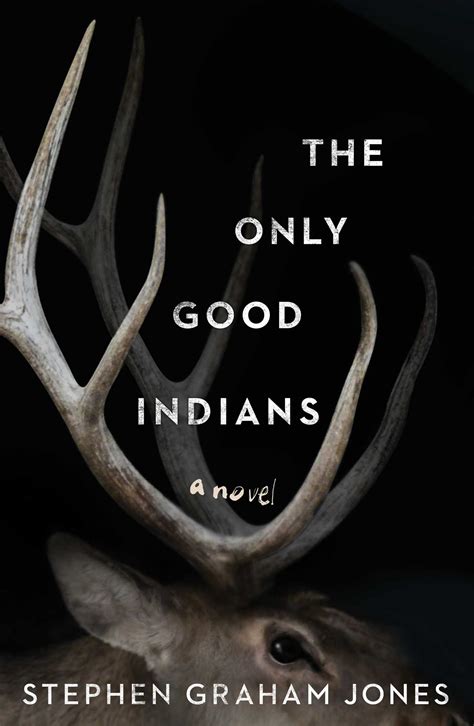 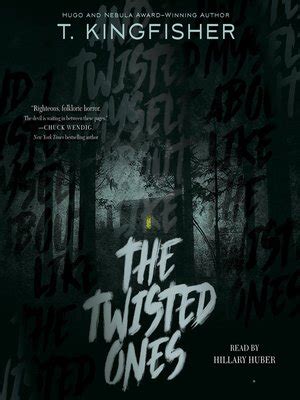 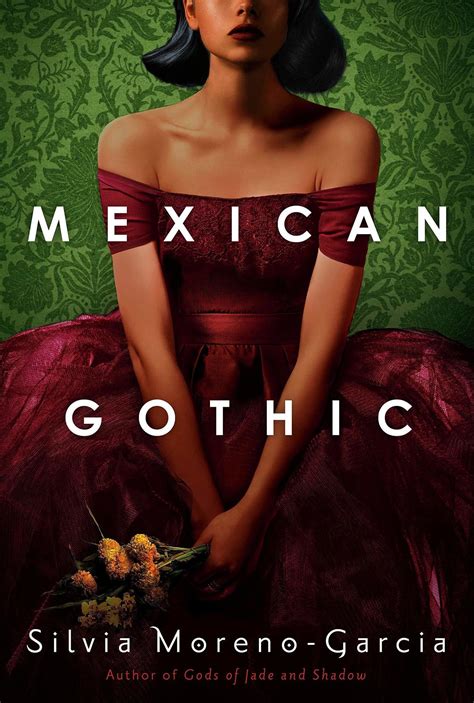 The Ghost Bride by Yangsze Choo F CHOO Yangsze
The wealthy, powerful Lim family seek a bride  for their dead son in hopes of placating his restless spirit.

The Passage* by Justin Cronin F CRONIN Justin
A security breach at a government facility unleashes a deadly military experiment.

The Motion of Puppets by Keith Donohue F DONOHUE Keith
A young couple finds themselves caught in a web of magic and horror involving a mysterious and sinister toy shop.

The Only Good Indians by Stephen Gram Jones F JONES Stephen
After a disturbing event from their youth, four American Indian men are tracked by an entity bent on revenge.

Outsider by Stephen King F KING Stephen
The brutal murder of a young boy calls into question the suspect's true nature when realities of the crime come to light.

The Twisted Ones by T. Kingfisher F KINGFISHER T.
When a young woman clears out her grandmother’s home in rural North Carolina, she finds long-hidden secrets.

The Low, Low Woods by Carmen Maria Machado Adult GN Machado
When El and Octavia are infected with a mysterious illness that affects their memory, they  realize the dark stories of their town hold the solution.

The Winter People by Jennifer McMahon F McMAHON Jennifer
The small Vermont town of West Hall has been the scene of mysterious deaths, disappearances, and ghost sightings.

Frankenstein in Baghdad by Ahmad Sa’dawi F SAADAWI Ahmad
Hadi constructs a body from parts found on the street in an attempt to get the government to hold proper burials. But everything goes wrong when the corpse goes missing in this Frankenstein retelling.

Lock In* by John Scalzi SF SCALZI John
A virus sweeps the globe and leaves 1% of the population “locked in” —fully awake and aware but unable to move.

See What I Have Done by Sarah Schmidt F SCHMIDT Sarah
A fictionalized telling of the notorious Lizzie Borden in the days leading up to and after the murder of her father and step-mother.

Mexican Gothic by Silvia Moreno-Garcia F MORENO-GARCIA Silvia
A courageous socialite in 1950s Mexico is drawn into the secrets of an isolated mansion.

The Element Encyclopedia of Ghosts and Hauntings by Theresa Francis-Cheung 130.3 CHE

Haunted Wisconsin by Michael Norman 133.1 NOR

In Cold Blood: A True Account of a Multiple Murder and Its Consequences by Truman Capote 364.1 CAP

Devil in the White City: Murder, Magic, and Madness at the Fair that Changed America by Erik Larson 364.15 LAR

Manson: The Life and Times of Charles Manson by Jeff Guinn 364.152 GUI

Northern Frights: A Supernatural Ecology of the Wisconsin Headwaters by Dennis Boyer 398.209 BOY

On Monsters: An Unnatural History Of Our Worst Fears by Stephen Asma 398.24 ASM

The Poisoner’s Handbook: Murder and the Birth of Forensic Medicine in Jazz Age New York by Deborah Blum 614.13 BLU

The Indifferent Stars Above: The Harrowing Saga of the Donner Party Bride by Daniel Brown 978.0209 BRO